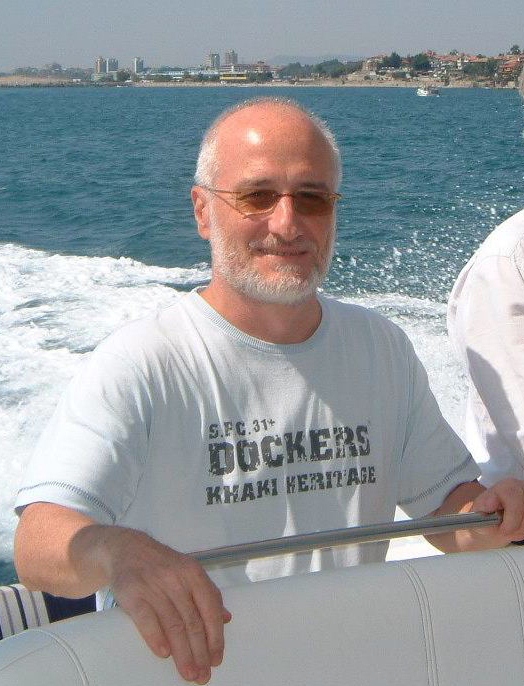 A traveler to more than 60 countries, an author of books published in several languages, a journalist for respected media such as the Financial Times and Geographical Magazine. Theo was a crew member of expeditions replicating ancient voyages. He was the first Bulgarian Fellow of the Royal Geographic Society in London.

In my life, network marketing was one of the various steps towards freedom...

When I was young it was not easy to travel abroad. The first step towards freedom for me was to turn my passion - sailing, into a way of life. In the span of 10 unforgettable years I was following the roots of legendary ancient adventurers - https://www.theotroev.net/eng/page/expeditions

Another step towards the world of freedom was a decade I spent in New York and London – a world where time is money. I realized I would not like to spend the rest of my life in the tedious circle of round the clock work.

In order to “buy time” for myself and enjoy the freedom to do the things I love, I tried to find a way to stop working for money and to make money work for me instead.

That's how I entered the world of network marketing. When I came across AquaSource in London I was ripe for the idea that I needed to change my life. That new business gave me a chance to find the time to enjoy life. I had the privilege of meeting great people like Tom 'Big Al' Schreiter, Randy Gage, Brian Tracy, Robin Sharma, Wes Linden and to complete a training course with a personal advisor from Robert Kiyosaki's team.

My experience as a team player helped me a lot in network marketing.

Sailing with international crews gave me the experience to realize the importance of teamwork. When creating the AquaSource network, my basic principle was to collaborate with people who were in a way more capable than me. The moment it became clear they were able to steer their ship – their own business – I left them to be captain of their own crews!